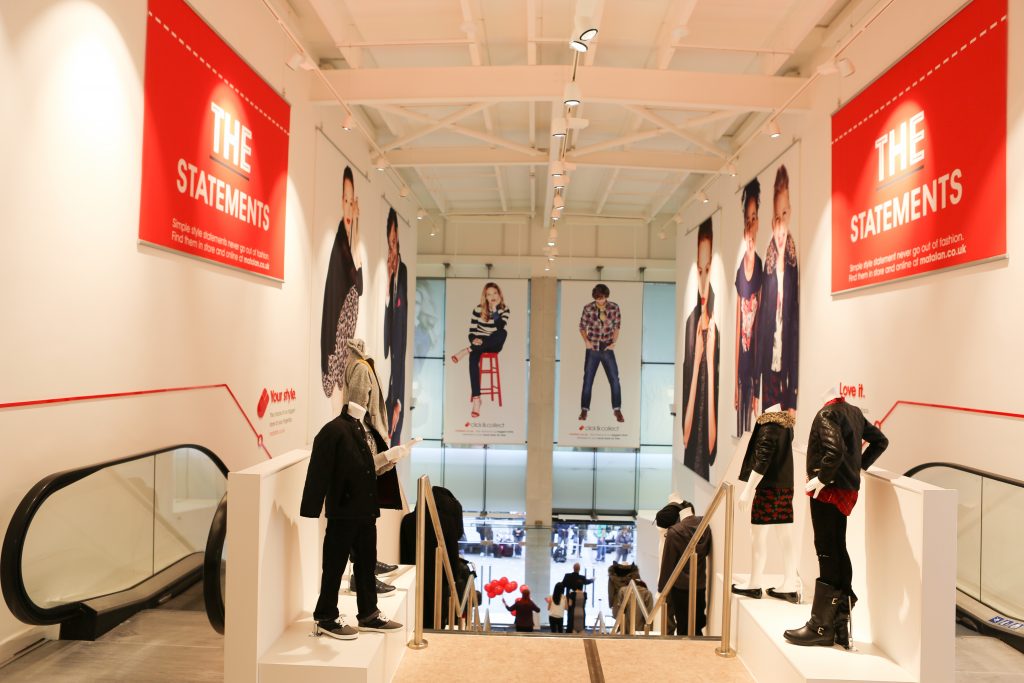 EcoRIG has enabled Matalan to raise visual merchandising to another level at their new city centre concept store which opened in Liverpool on October 2nd.

The store boasts a large atrium leading up to the first floor main entrance. The high level space consists mainly of stairs and escalators, making the space very difficult to maintain from a VM perspective.

To overcome these difficulties, EcoRIG has installed six remote operated, raise and lower graphic systems along the escalator walls on either side of the atrium as well as two systems above the double height glazed street entrance.

The EcoRIG Graphic system presents Matalan’s store staff with the opportunity and ability to quickly and safely change and update graphics and visual merchandising displays. These regular updates can now be achieved at the touch of a button without the need for expensive access equipment or specialist crew to work out of hours.

Craig Chambers, the Creative Manager at Matalan, really appreciated the benefits that this unique solution has brought to the environment, stating that “Installing the EcoRIG systems has future proofed what was originally a challenging space to access and dress, the versatility of the system allows us to install graphics and VM cost effectively and complement our seasonal campaigns”. 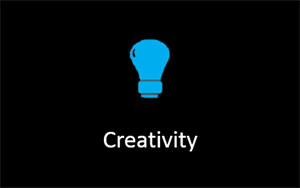 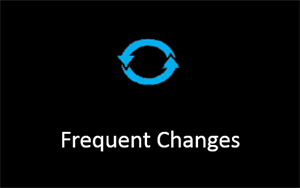 Using the latest, affordable technology, we have simplified the process of installing and replacing display and lighting fixtures at height. Now, your own staff can 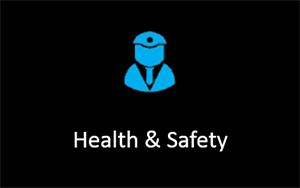 It is likely that to comply with Health and Safety regulations, you have minimised the necessity for staff to work at height or in difficult